The first fruits of my “new solo* project” are gonna be busted out, so to speak, at the Teneriffe Festival in Brisbane next week. With Holmesy and Pere onboard for this show, it will be the first official airing of brand new stories/songs from my upcoming album, ‘Australia Restless’, to be released in the next few months. Come along if you are in Brisbane on July 5.

(*My brother Simon and I co-wrote the new stuff, with Simon Holmes producing the record and others incl. Marky Na Na, Bluey Cahn, Matt Galvin and Tim Byron playing on it). 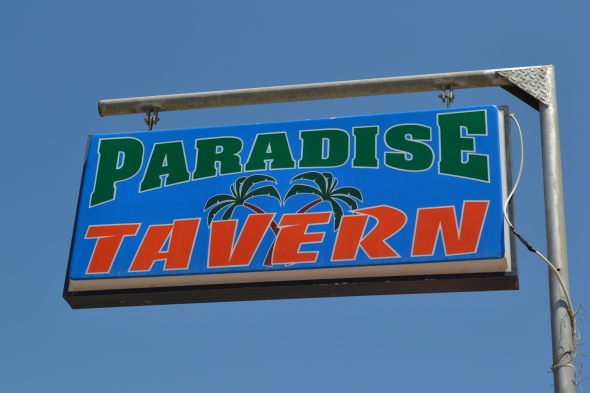