← The Arid Country
‘The Shark’ (animation) →

These are some works I made at COFA which were exhibited in an exhibition at Kudos Gallery in 2009.

They are made of wood, and rendered with acrylic paint, pulling out from an ordinary photographic snapshot. The intention/idea was to create a work that “captured” the distance of Australia in a very defined space. It was an experiment in creating an object/s which could speak to that distance and yet be something condensed and specific.

I like these works and would consider developing further works along this line in the future. 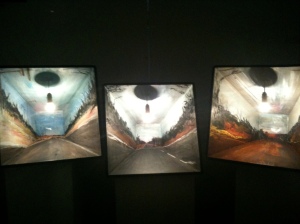 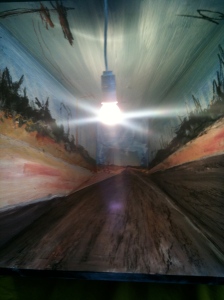 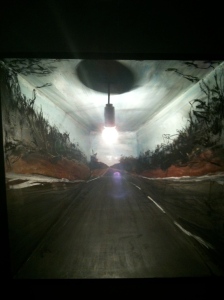